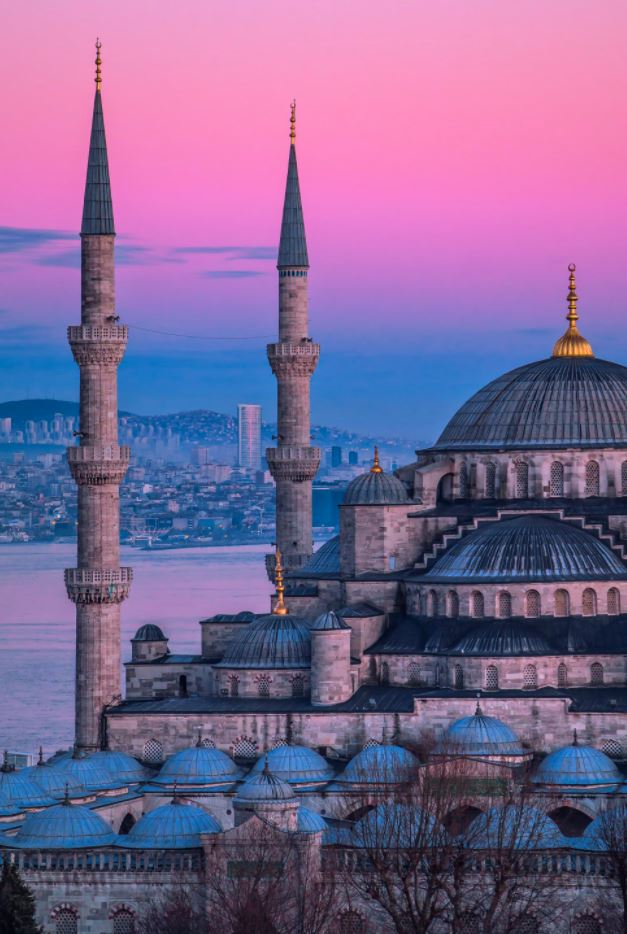 The Blue Mosque in Istanbul, also known by its official name, the Sultan Ahmed Mosque, is an Ottoman-era historical imperial mosque located in Istanbul, Turkey. A functioning mosque, it also attracts large numbers of tourist visitors. It was constructed between 1609 and 1616 during the rule of Ahmed I.READ MORE 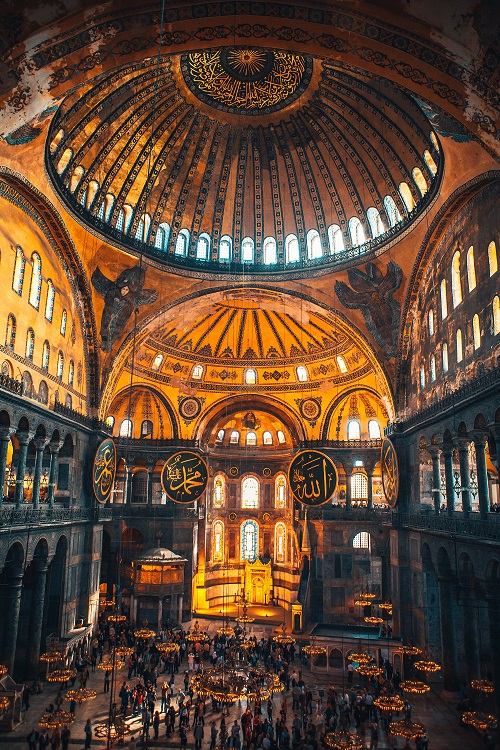 Hagia Sophia, Turkish Ayasofya, Latin Sancta Sophia, additionally called Church of the Holy Wisdom or Church of the Divine Wisdom, a significant Byzantine construction in Istanbul and one of the world's incredible landmarks.READ MORE